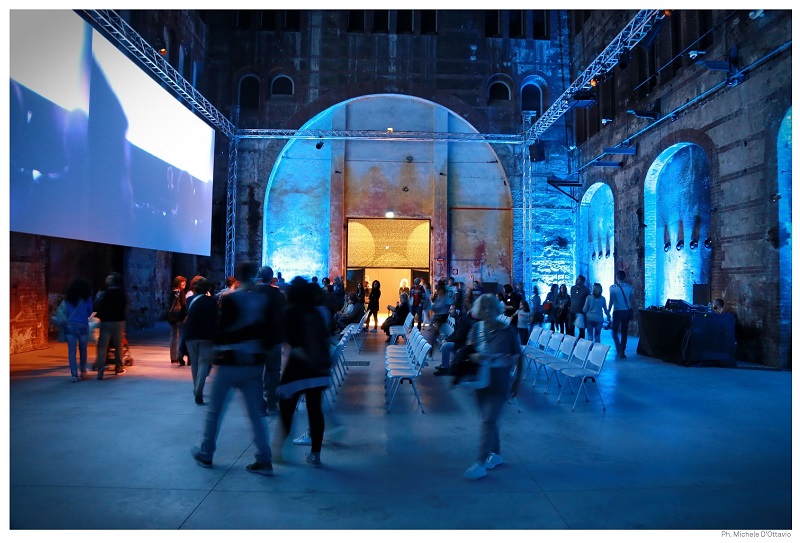 An interdisciplinary project aimed at everyone, offering moments of learning in the fields of the visual and performing arts and scientific study.

Designed for a diverse audience, the OGR Public Program is an interdisciplinary training project, free and open to all. The encounters proposed deal with the fields of the figurative and performing arts, science and social issues. A journey through the various expressive languages that inhabit the OGR spaces on a daily basis. 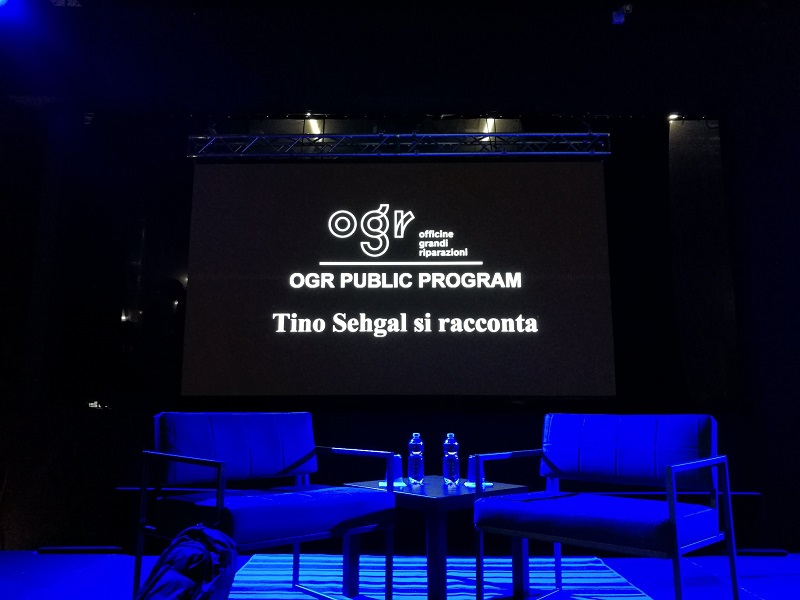 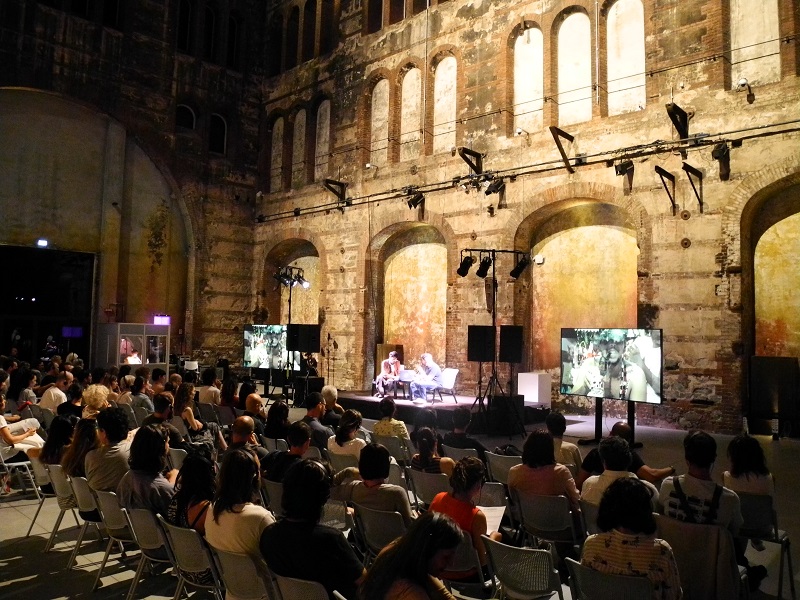 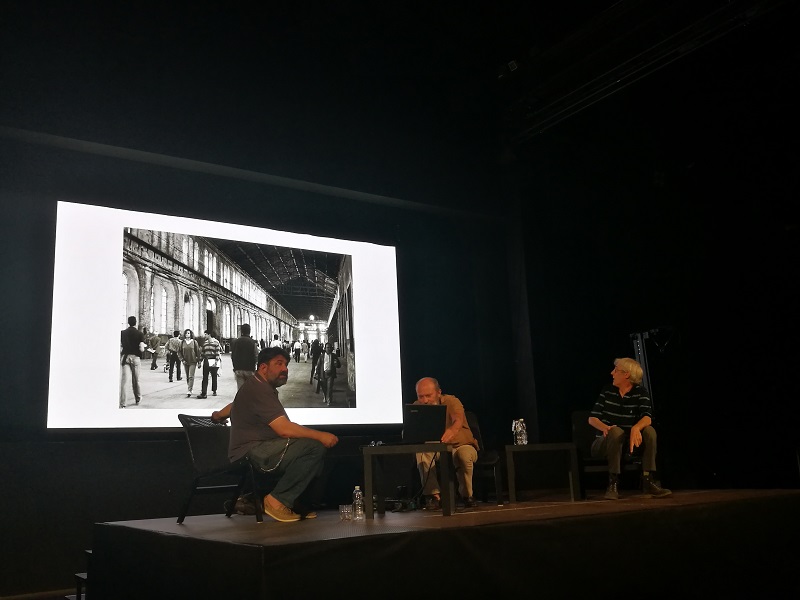 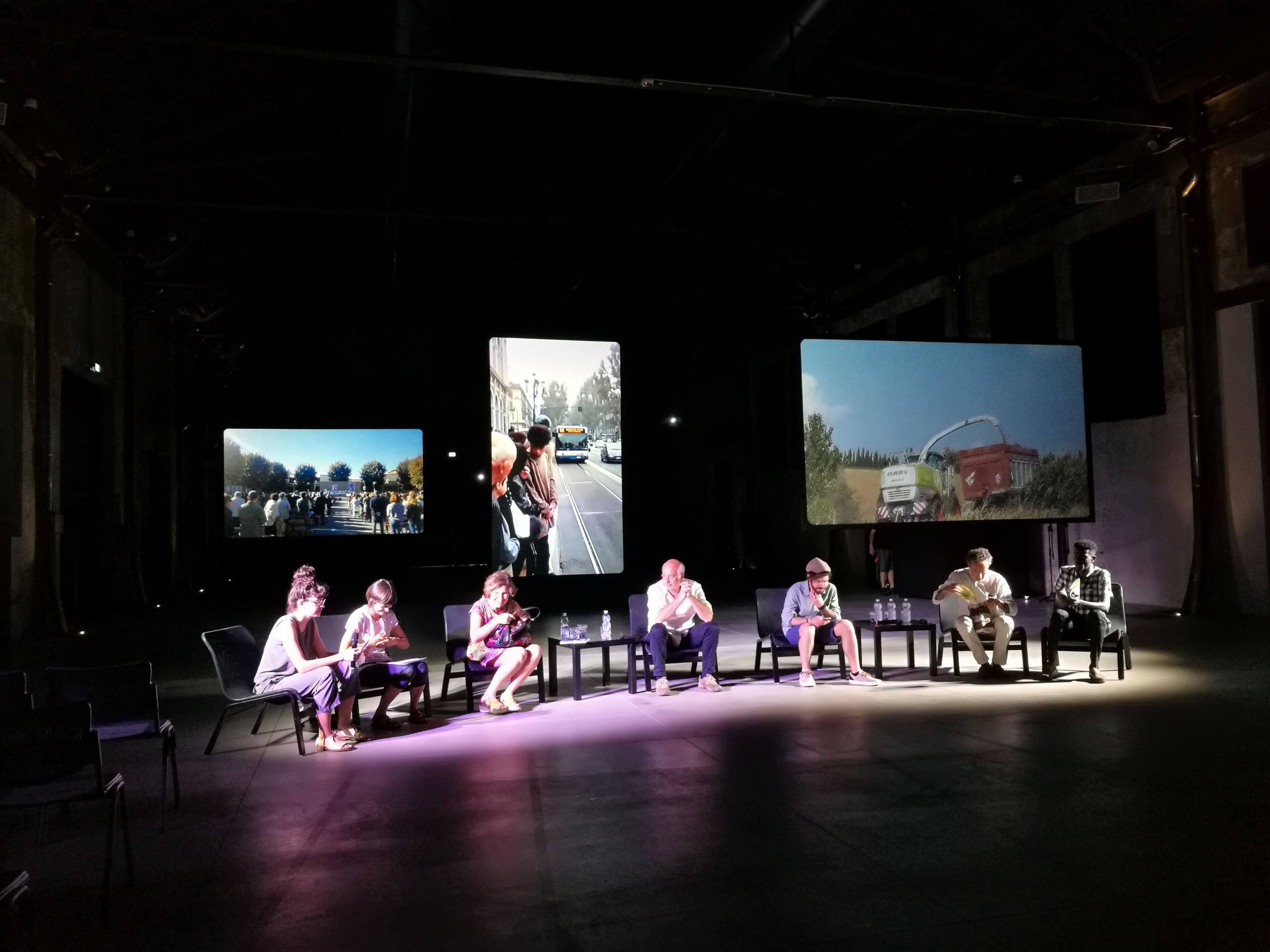 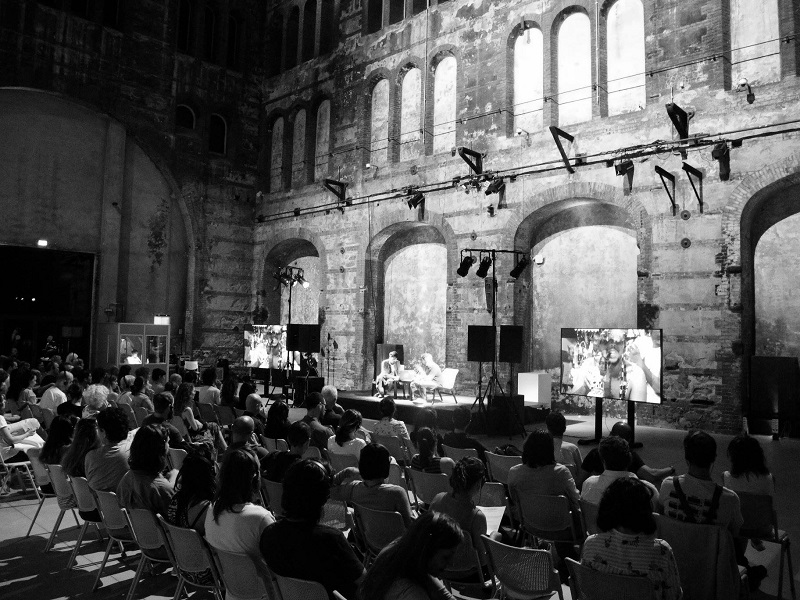 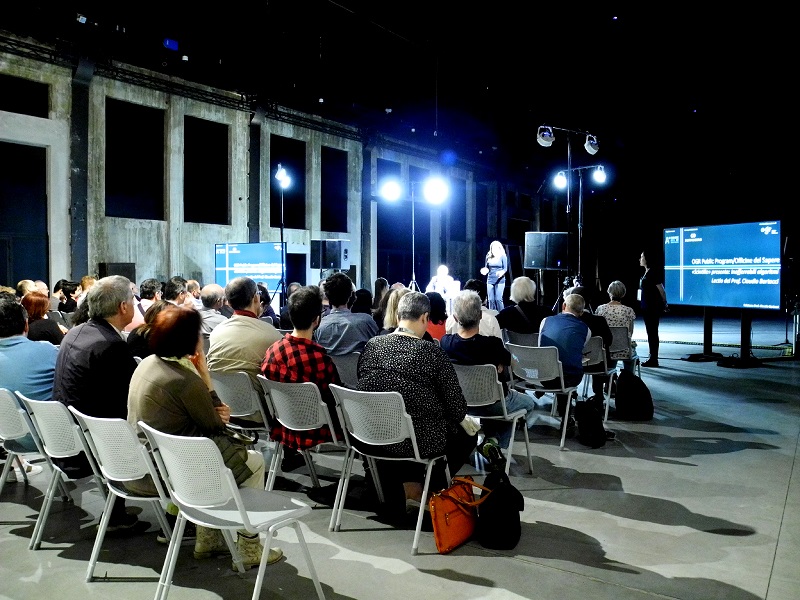 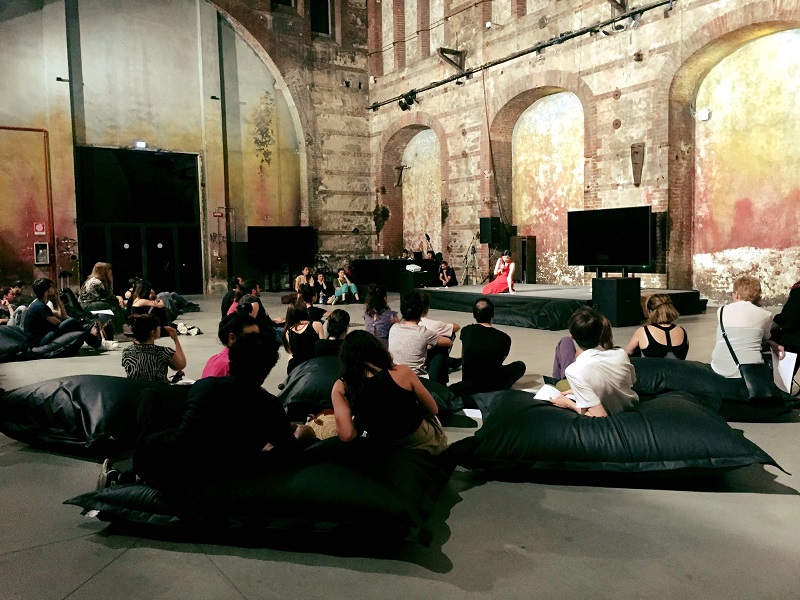 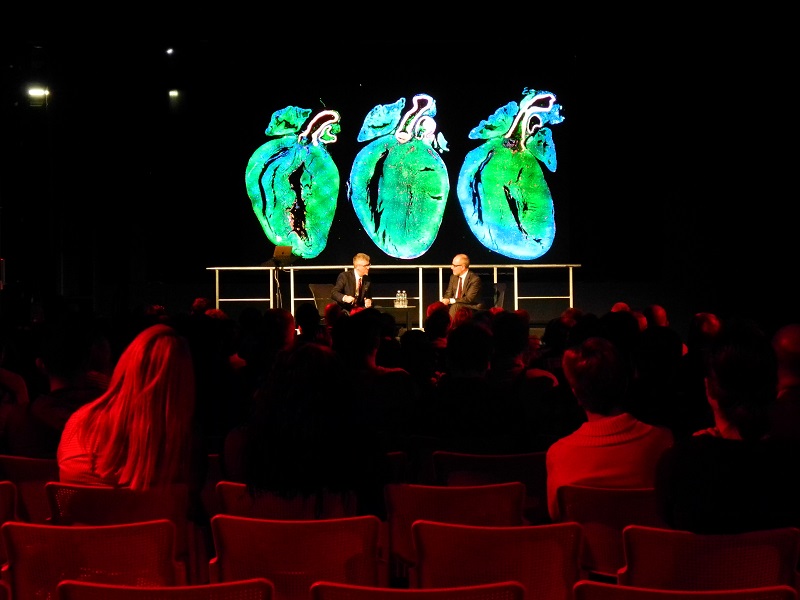 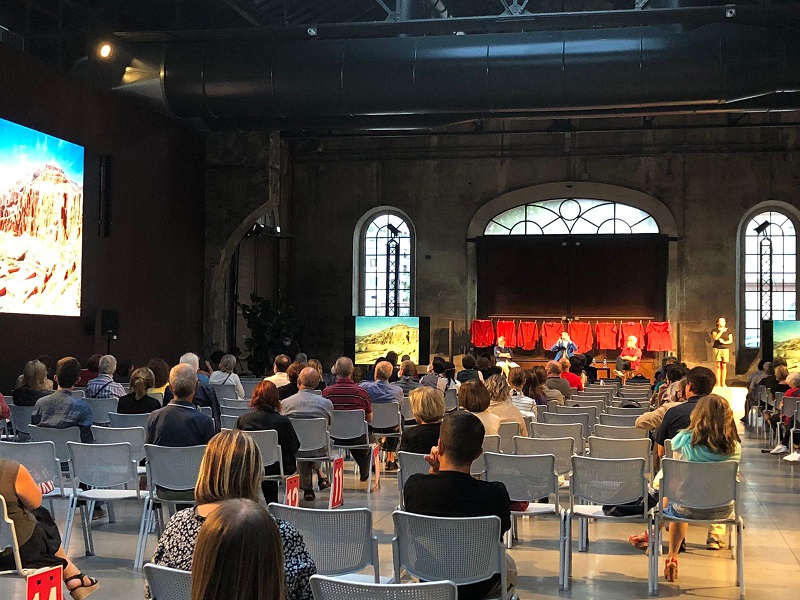 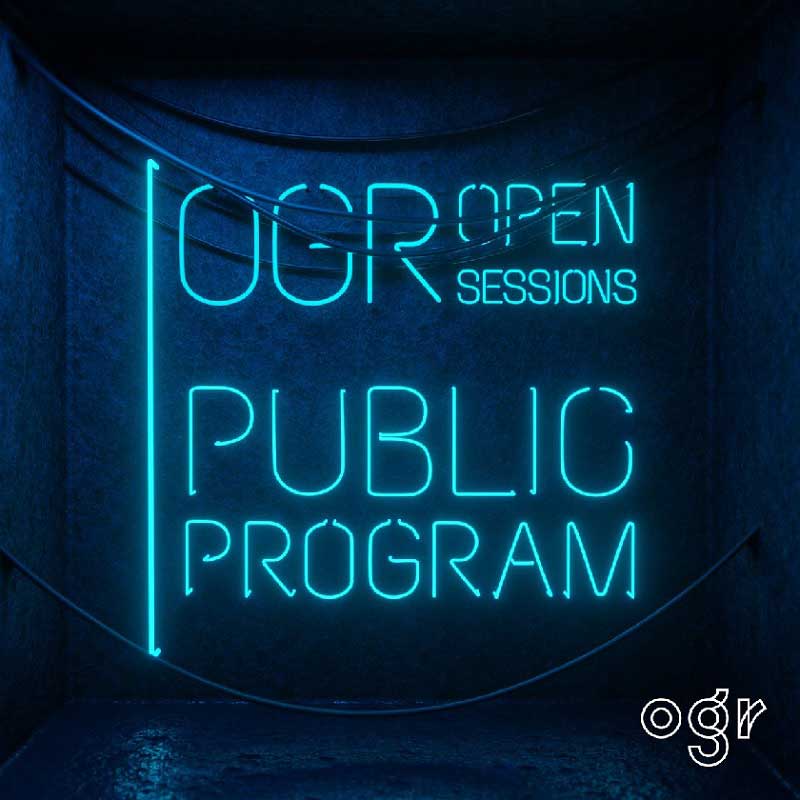 The 2021 edition integrated into the digital programming of OGR Open Sessions through a proposal of meetings in a live streaming platform that allows interaction with the public and the best possible and outstanding accessibility through the simultaneous translation service for meetings in foreign languages and experimentation in LIS (Italian sign language), thanks to the collaboration of the Instituto dei Sordi di Torino. The popular Scintille series is back and curated in the first part of the year by the  Gabriele Beccaria, journalist, which presents guests of the caliber of Roberto Battiston, Dario Peirone, Stefano Quintarelli and Barbara Caputo. The  events, significantly connected to OGR’s cultural program, return with a conversation with the American artist Jessica Stockholder. Furthermore, the OGR Talks series will feature collaborations with many cultural institutions in the area, such as the Interludio Association, View Conference, Biennale Democrazia, Festival del Classico and others. 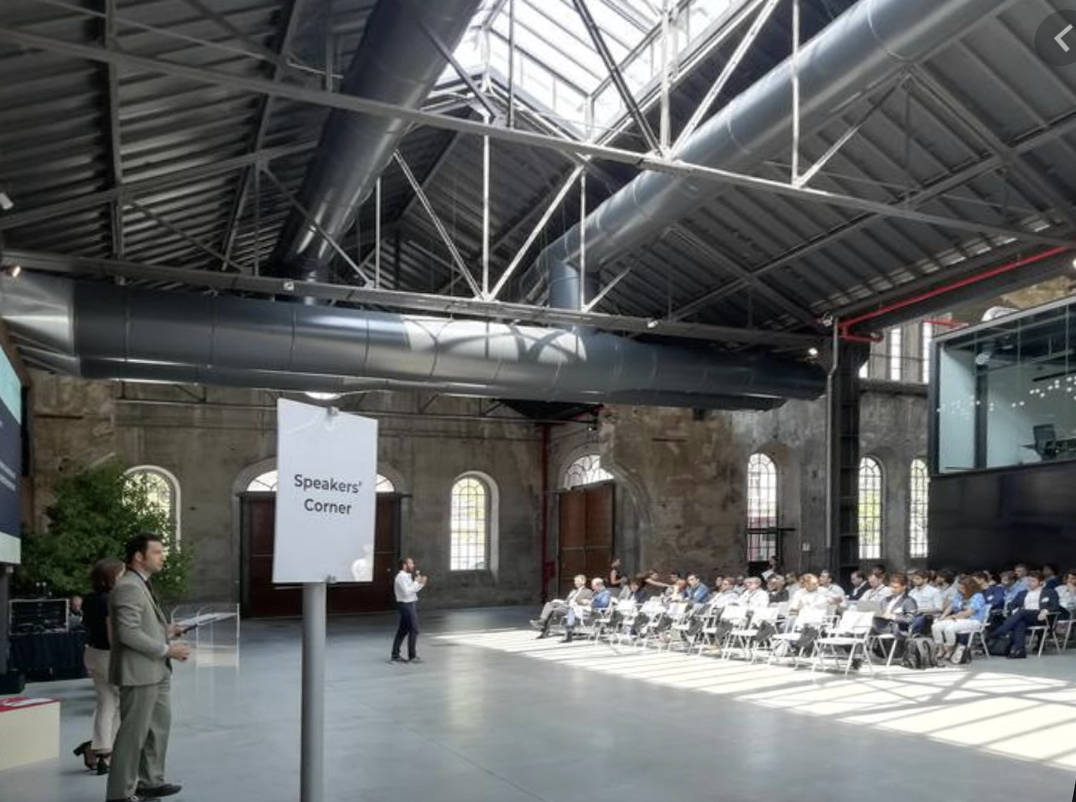 In its third edition, the OGR Public Program training project saw the realization of only 2 meetings compared to the 40 scheduled at the beginning of the year, abruptly interrupted due to the pandemic. However, to maintain an active dialogue with the public and to capitalize on the existing video documentary heritage, during the months of suspension, a digital column called “Memories” was promptly activated and merged into the broader “OGR is digital” project, conducted by the communication office of the OGRs.
“Memories” repeated, on a weekly basis, the videos of the meetings of the two past editions of the Public Program.
During 2020, a total of 14 appointments were held (divided into four thematic sections: OGR Productions, OGR Talks, Officine del Sapere and Domeniche in Festa) of which 10 in presence and 4 in live streaming, for a total of 2,200 participants, with guests from the most diverse fields of contemporary culture, from literature and history to science to technological innovation, without forgetting art and music: Giovanni Filoramo, Christian Greco, Piergiorgio Odifreddi, Davide Dattoli, Donatella Di Cesare, Melania Mazzucco, Mario Brunello, etc., activating new collaborations with some partners in and out of Turin such as the Egyptian Museum, Antiruggine, CentroScienza Association, Doppiozero Association, University of Turin, ZonArte, Castello di Rivoli Education Department and others. 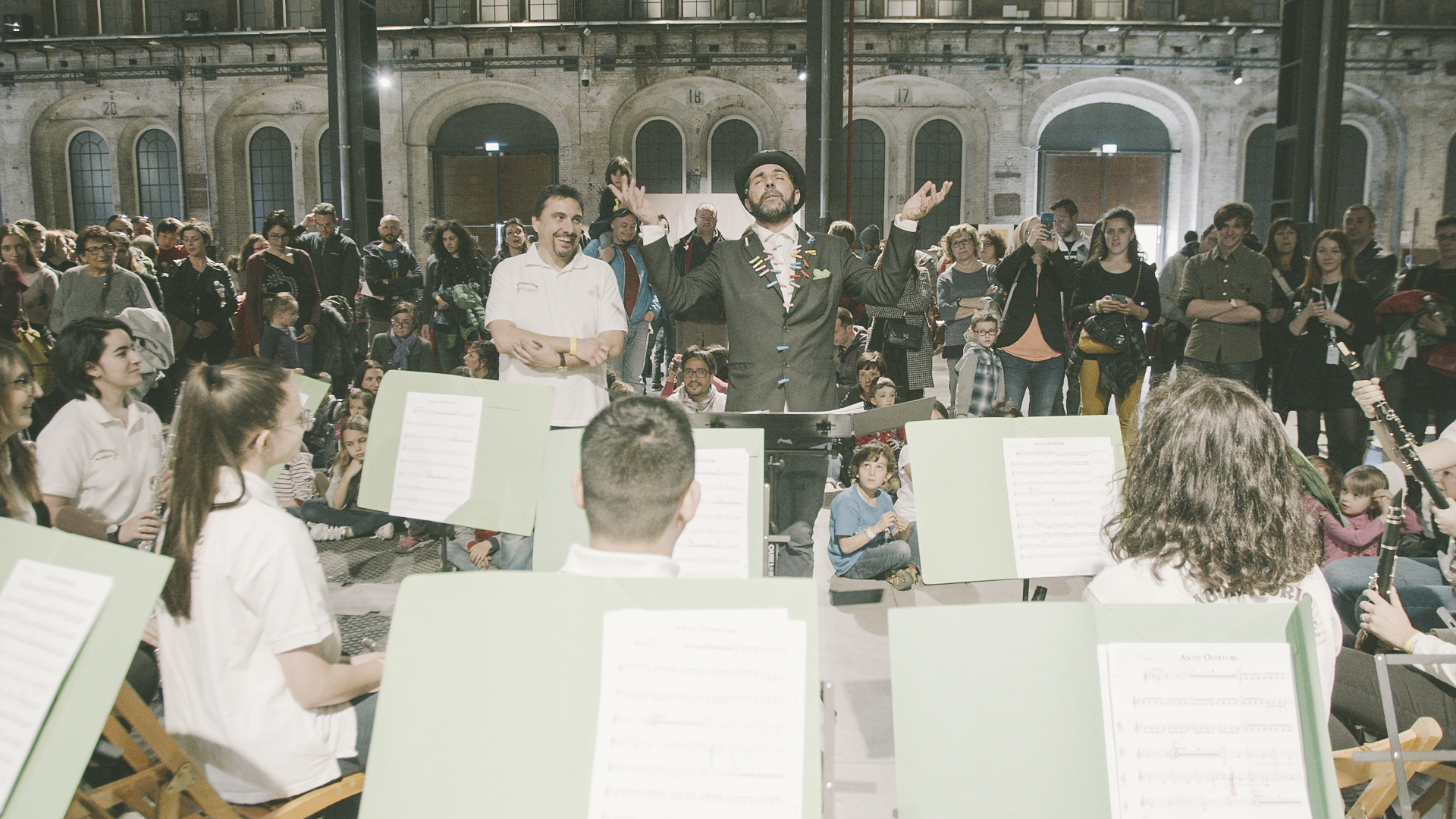 OGR YOU
Scroll to top
View the selection
1
Selected artworks