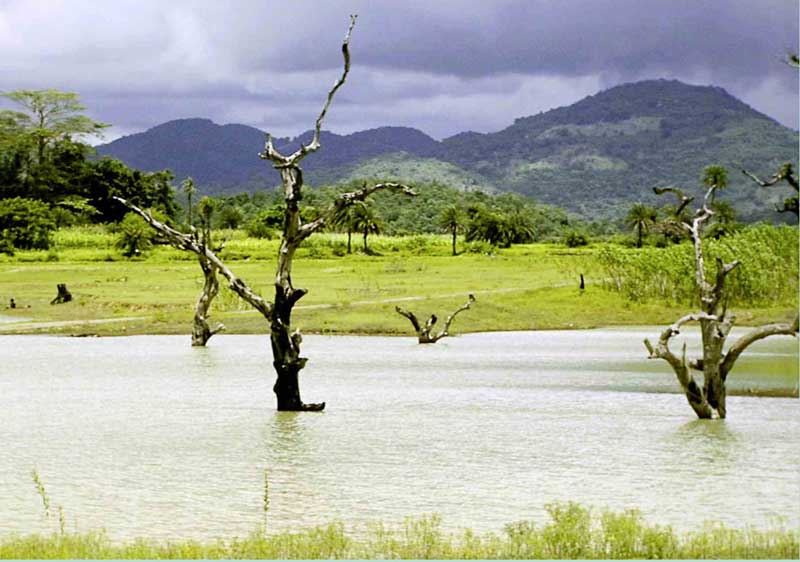 The exhibition is organized by OGR Torino and Castello di Rivoli Museo d’Arte Contemporanea with the extraordinary contribution of the Fondazione CRT and the support of the Fondazione per l’Arte Moderna e Contemporanea CRT which, since 2000, has enriched and enhanced the cultural heritage and art of the territory in an international dimension. It presents works mainly from the collection of the Fondazione per l’Arte Moderna e Contemporanea CRT, acquired between 2000 and 2021 thanks to the Fondazione CRT: a synergy that has allowed Turin and Piedmont to build, in just over twenty years, one of the most significant collections of contemporary art in the world available to the public. The private collection of the legendary gallery owner Margherita Stein, who called herself “Christian” Stein, formed the first nucleus of the collection in 2000; the last work purchased in 2021 is Adjacent Possible by Agnieska Kurant, present in the exhibition.

“From the knots of the wood you can see from which side the tree soared in the sky, which side of it absorbed the southern light, whether it was born in a crowded forest, in a meadow or on the edge of the forest,” wrote Giuseppe Penone in 1970, shortly after he started in 1969 to create his most iconic works by carving around the knots of industrial wooden beams to reveal the trunk and branches of the tree at a younger age: with his gestures, the artist reversed the process of industrialization of materials, rediscovering ‘natural’ shapes (the tree) at the heart of now standardized shapes (the beams). In parallel with other international artists active from the end of the 1960s of the last century Arte Povera artists, many of them from Turin, investigated the reality of physical experience and channelled the invisible energy flowing through the world into their artworks. They used elementary techniques and common materials to bridge the gap between nature and culture. They achieved a bodily awareness of the sensitive world, and with their works they introduced the basic concepts of contemporary ecology. Sceptical of the acceleration of consumer society, they were aware of the need for a new environmental balance between humans and the world. They were optimistic, energetic, pacifists and anarchists. They transformed the very definition of Art through the merging of painting, sculpture, performance, film and photography into the more open notion of installation art – a space that can be traversed and experienced by the public.

Thirty years later, from the end of the 1990s, climate change caused by the excessive exploitation of energy resources and the consequent global warming changed the world. Many artists worldwide became documentary makers and social and climate changes activists in the 2000s. “The Sovereign Forest attempts to reopen the discussion and initiate a creative response to our understanding of crime, politics, human rights and ecology,” wrote Amar Kanwar in 2012 about his project on the devastation of agricultural areas and the disappearance of biodiversity in India, presented for the first time at dOCUMENTA (13) in Kassel. “The validity of poetry as evidence in a trial, the discourse on seeing, on understanding, on compassion, on issues of justice, sovereignty and self-determination – all come together in a constellation of moving and still images, texts, books, pamphlets, albums, music, objects, seeds, events and processes.”

For details please see the attachment 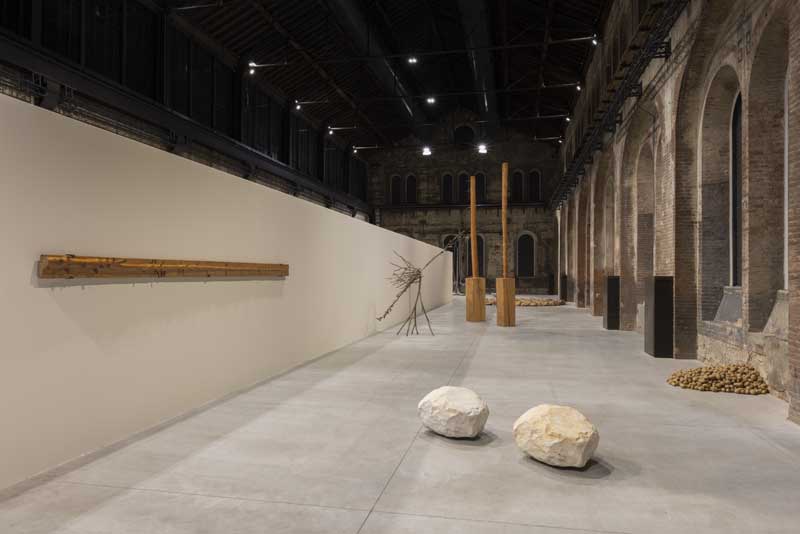 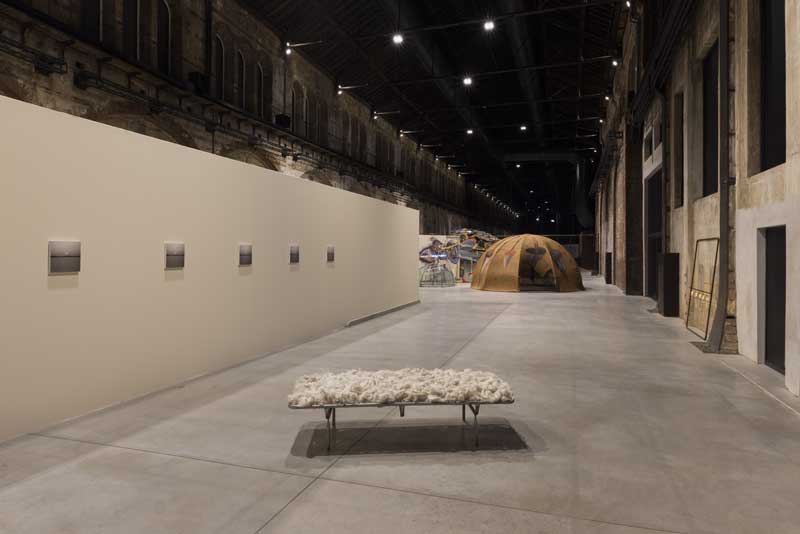 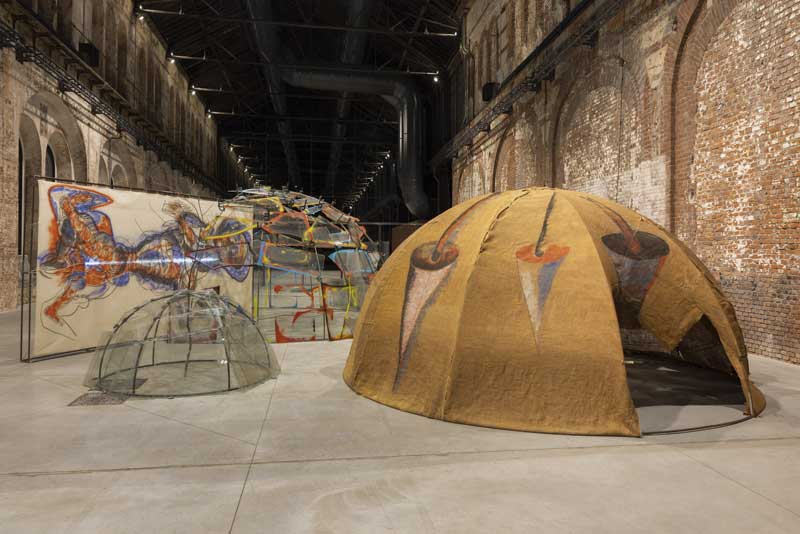 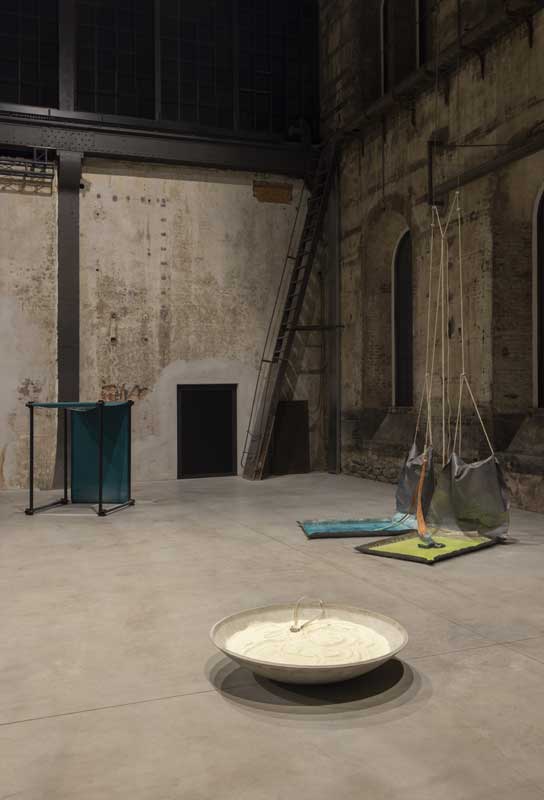 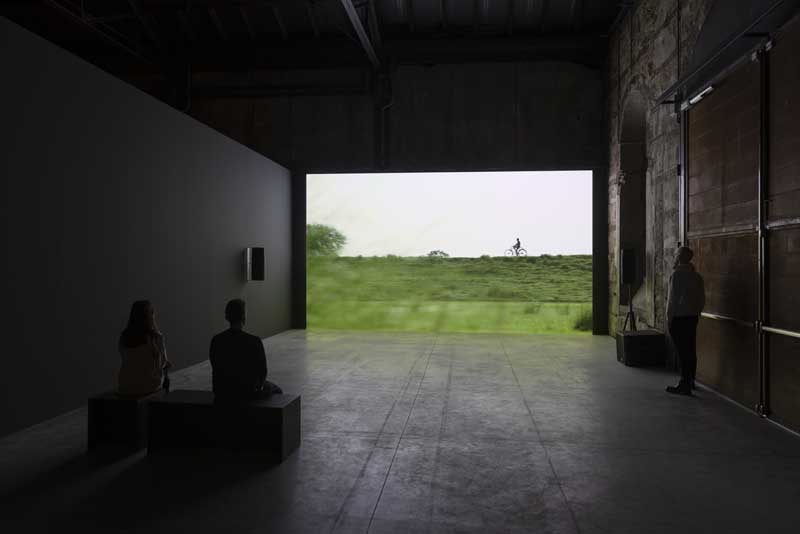 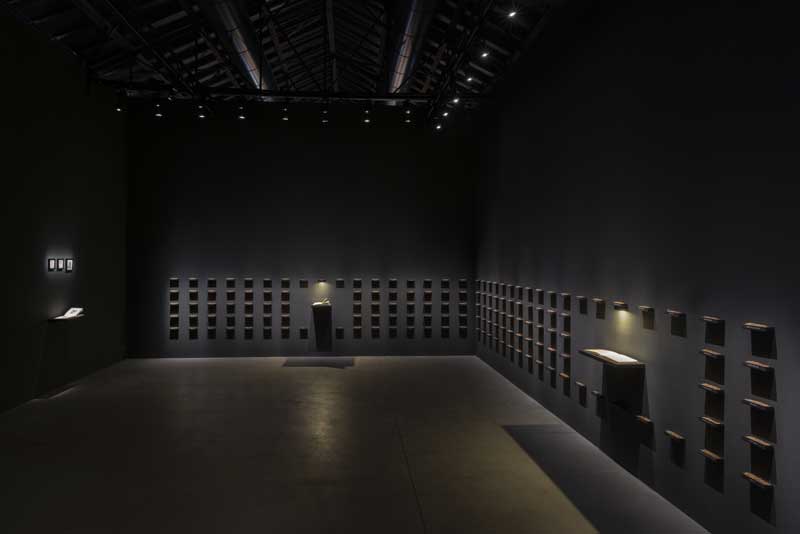 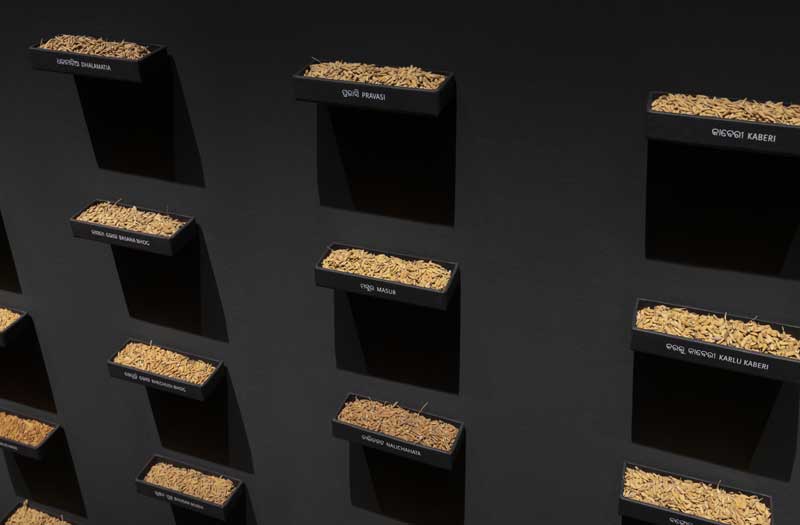 Art and Nature from Arte povera to today. From the collections of the Fondazione per l’Arte Moderna e Contemporanea CRT at Castello di Rivoli