METAMORPHOSIS: THE TRAINING CYCLE AND THE JURY 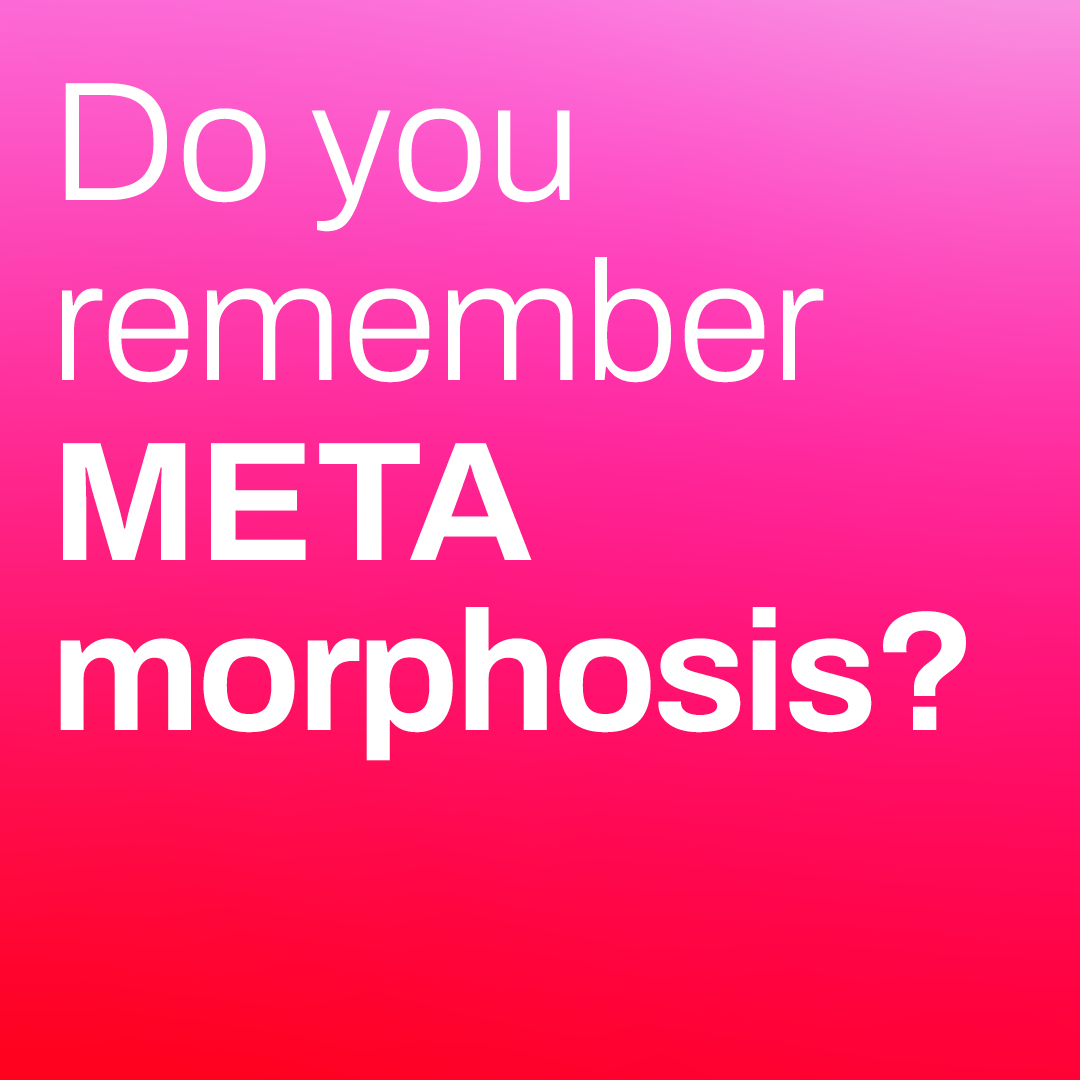 METAmorphosis, the second episode of Beyond Production, the project organized by Fondazione per l’Arte Moderna e Contemporanea CRT together with Artissima, in collaboration with OGR Torino, begins with the involvement of four artists and four galleries, taking part in an educational voyage to discover the potential of the Metaverse, and with the announcement of the jury of the OGR Award.

As in Surfing NFT, the first episode of Beyond Production, the Metaverse is approached through a critical perspective on the phenomenon, to train art world professionals and to inform the public at large. As in the first chapter, the METAmorphosis project moves forward with the partnership of Artshell software house for the art market, and LCA Studio Legale for the legal aspects. A new dialogue has been initiated with REVIBE – Metaverse Experience Factory, residing in OGR Tech.

The four artists and the respective galleries participating in the project were selected during the fair, based on careful study on the part of Ilaria Bonacossa, director of the National Museum of Digital Art in Milan and creator of Surfing NFT. They are: Marcos Lutyens – Alberta Pane, Paris, Venice / Eva & Franco Mattes – Apalazzogallery, Brescia / Rebeca Romero – Copperfield, London / R M – Martina Simeti, Milan.

The participating artists, thanks to a training cycle of three sessions, are presently exploring the politics and visions of new digital worlds, with the support of the project partners and experts in the field. Above all, they investigate the potentialities and limits of creativity in the Metaverse. The encounters set out to provide the artists with the correct foundations on which to invent a project – thanks to a production budget provided by Fondazione per l’Arte Moderna e Contemporanea CRT – that narrates the digital transformation one of their physical works might have in the Metaverse, particularly in a 3D digital version of the dome of OGR Torino, uploaded and visible on the Spatial platform.

The projects will be submitted to the jury of the OGR Award, which will choose the artist who has formulated the most innovative, stimulating and critical interpretation of the initial brief: to imagine how their own research and their own physical artworks could be transformed in response to the potential and limits of the Metaverse.

The winner, to be announced at the start of March 2023, will have the opportunity – thanks to the technological support of the partners involved in the project – to concretely produce their project idea, digitalizing their own physical work in the ways they have imagined. Both the physical work and its digital counterpart will be acquired thanks to the budget of the OGR Award, becoming part of the collection of Fondazione per l’Arte Moderna e Contemporanea CRT on loan to OGR Torino.

The winning physical and digital works will also be set up in the physical and virtual dome of OGR Torino, during an event on METAmorphosis in the month of May 2023.