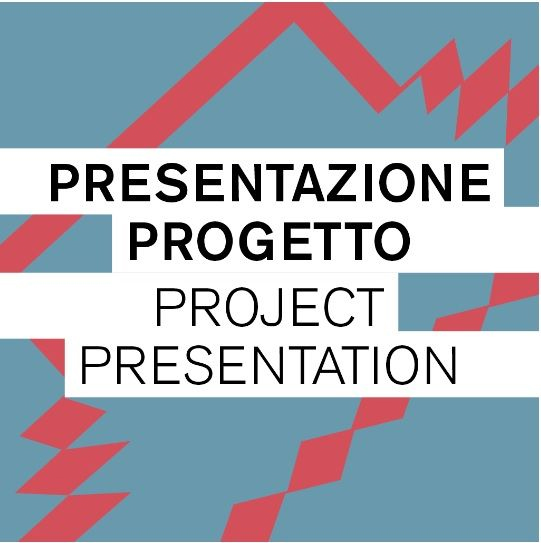 Fondazione per l’Arte Moderna e Contemporanea CRT and Artissima continue their reflections on the most innovative trends in contemporary art, investigating their relationship with transformations of the society, with a central focus on works of art and the historical/cultural value of collecting. Beyond Production sums up the key identifying aspects of both: research on innovative projects, an accent on curating, with openness to contamination.

After the 2021 edition featuring the project Surfing NFT, in 2022 during the fair Beyond Production launches its second episode METAmorphosis, to explore the phenomenon of the Metaverse.

As in the case of Surfing NFT, here the objective is to explore the Metaverse and to reveal its strong points and shortcomings, providing a critical vision of the phenomenon that can be informative and instructive for art world professionals (galleries and artists) and the general public. Offering participants a formative journey in the Metaverse, its politics and visions, the project stimulates reflections on the potentialities and limits imposed on creativity by these new worlds, which like the real world have their own physical laws and tenets of sustainability.

Not lastly, the project reminds us of the fundamental values and processes that form the basis for the art market and its value chain, in order to continue to grasp the underlying impact of human relations, both in the enjoyment of art and in its production and sale.

After careful selection of artist taking part in the fair on the part of Ilaria Bonacossa, director of the National Museum of Digital Art in Milan and creator of Surfing NFT in 2021 as director of Artissima, during the days of the fair, a talk at the Meeting Point on Sunday 6 November at 4:30 PM will include the announcement of the 4 galleries and 4 artists who will participating in the project in the months following the event.

After having involved the selected galleries and artists in an educational cycle of encounters on the Metaverse and its potential in the field of art, thanks to a production budget provided by Fondazione per l’Arte Moderna e Contemporanea CRT the artists will be able to present an idea that illustrates the digital transformation of one of their physical artworks within the Metaverse. The artists will have to imagine a 3D digital alter ego of the work, which will find a place in the virtual 3D space of the Cathedral of OGR Torino, visible on the Spatial platform, an environment of the Metaverse.

The project ideas of the four artists announced during the fair will be evaluated by an international jury of the OGR Award, to be announced in the month of December. The jury will choose the artist who has interpreted – in the most original, stimulating and critical way – the request to imagine how their research, and therefore their work, could be transformed if their life environment was deeply influenced by the logic of existence in the Metaverse.

The winner will have the opportunity to digitalize a physical work in keeping with their own imagination. Both the physical and the virtual works will be acquired thanks to the budget of the OGR Award and will become part of the collection of Fondazione per l’Arte Moderna e Contemporanea CRT, on loan to OGR Torino.

The project also confirms its partnership with the contemporary design studio Artshell, and the law firm of LCA Studio Legale, along with the activation of a new dialogue with REVIBE – Metaverse Experience Factory, a resident start-up in OGR Tech.

Domenica 6 Novembre h 4.30 @ Artissima Meeting Point
will be announcement of the 4 galleries and 4 artists who will participating in the project!